Philadelphia’s Robin Carpenter, second last year in the Thompson Criterium, is returning to Doylestown to close out a most successful racing season. The 25-year old is backed by the Holowesko Citadel Racing Team, which is basically a Tour de France development school with a strong record of churning out fantastic young talent for the European circuit. The team will include the following powerhouse riders:

Holowesko Citadel is an extremely powerful and accomplished pride of young lions. As for Carpenter, the Philadelphian is on an incredible upward trajectory, following up his 2016 breakthrough win at the Tour of Alberta with six professional wins this year, including the Joe Martin Stage Race overall and a win on Stage 4, the overall win at the Cascade Cycling Classic, victory at the USA Winston-Salem Cycling Classic, the Points Classification at Tour de Beauce, and a stage win at the San Dimas Stage Race. That’s some season!

Carpenter is the complete package: It took the lightning fast Eric Marcotte to beat him at Doylestown last year – so he sprints – and his four career stage race victories show that he has depth, can time trial and climb. At only 25, Carpenter has years ahead of him. The big question on everyone’s mind in the pro cycling world: Will Carpenter try and make the jump to a full-time commitment in Europe? If he doesn't make the jump, he's got a pretty solid backup plan: a degree in economics and environmental studies from Swarthmore College.

Doylestown is Carpenter’s 2017 hometown race and all the cycling community from this region take tremendous pride in his accomplishments and fine public demeanor. Carpenter represents everything that’s great about American cycling and its enormous potential. The Thompson Bucks County Classic could not be more delighted to have Robin Carpenter on our start line this year. It makes our race a success, even before the starting pistol goes off. 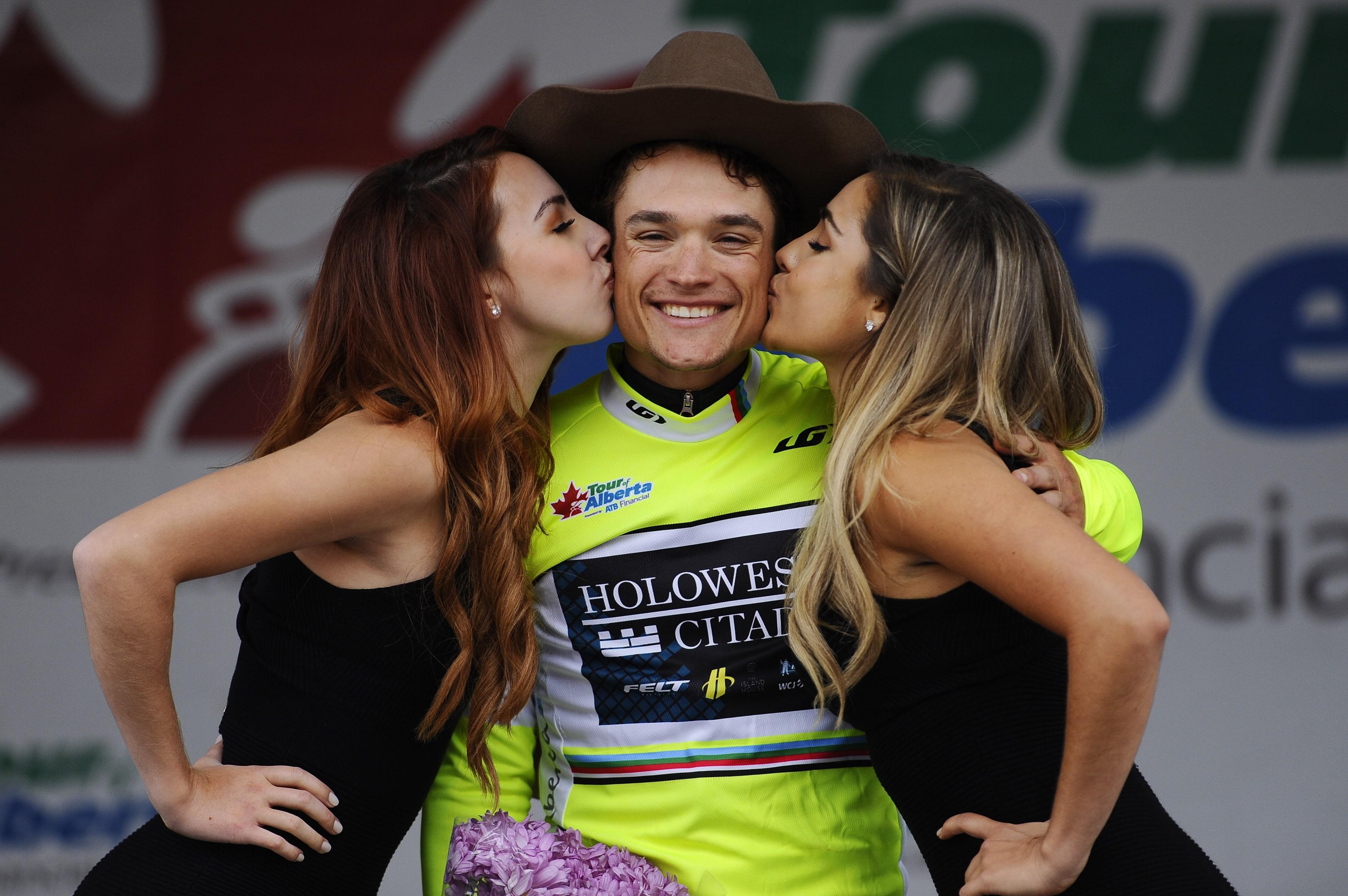