Rally Cycling, the powerhouse American racing team currently leading the USA Cycling Pro Road Tour Team standings, is returning to Doylestown this September 10. The team is the brainchild of Jonas Carney, the New Jersey phenom with over 70 professional wins and nine national championships to his name – in short, a man who knows how to win bicycle races – whose guidance has catapulted Rally Cycling to the top of the American cycling world. Their international racing program ranges from Portugal to France to Brazil and is clearly paying off as shown by their recent win at the Larry H. Miller Tour of Utah, a major coup for the team.

The well-balanced team is sending an experienced sprinter squad to Doylestown lead by 2014 Thompson Criterium of Doylestown winner Shane Kline of nearby Bally, Pennsylvania. Kline, a very fast sprinter, is a third-generation woodworker and when not racing helps his father hand craft furniture for their 65-year old family business.

All eyes in the Doylestown peloton will be on Rally as they work to set up a win. With success comes responsibility and as we say in cycling, “Rally will have the weight of the race on their shoulders.” When watching the race, whether live or from the webstream, be sure to follow their orange jerseys and how, when and where they are placed in the peloton. Rally is a team of experts who know how to win, and one can learn much about cycling by observing their approach to a national race. 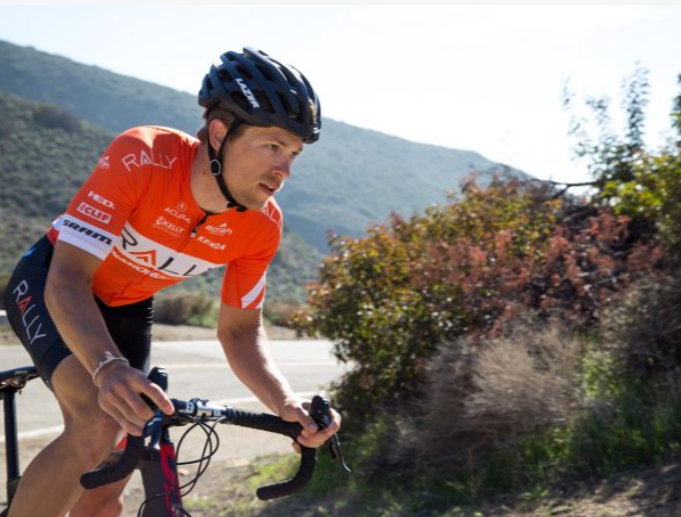 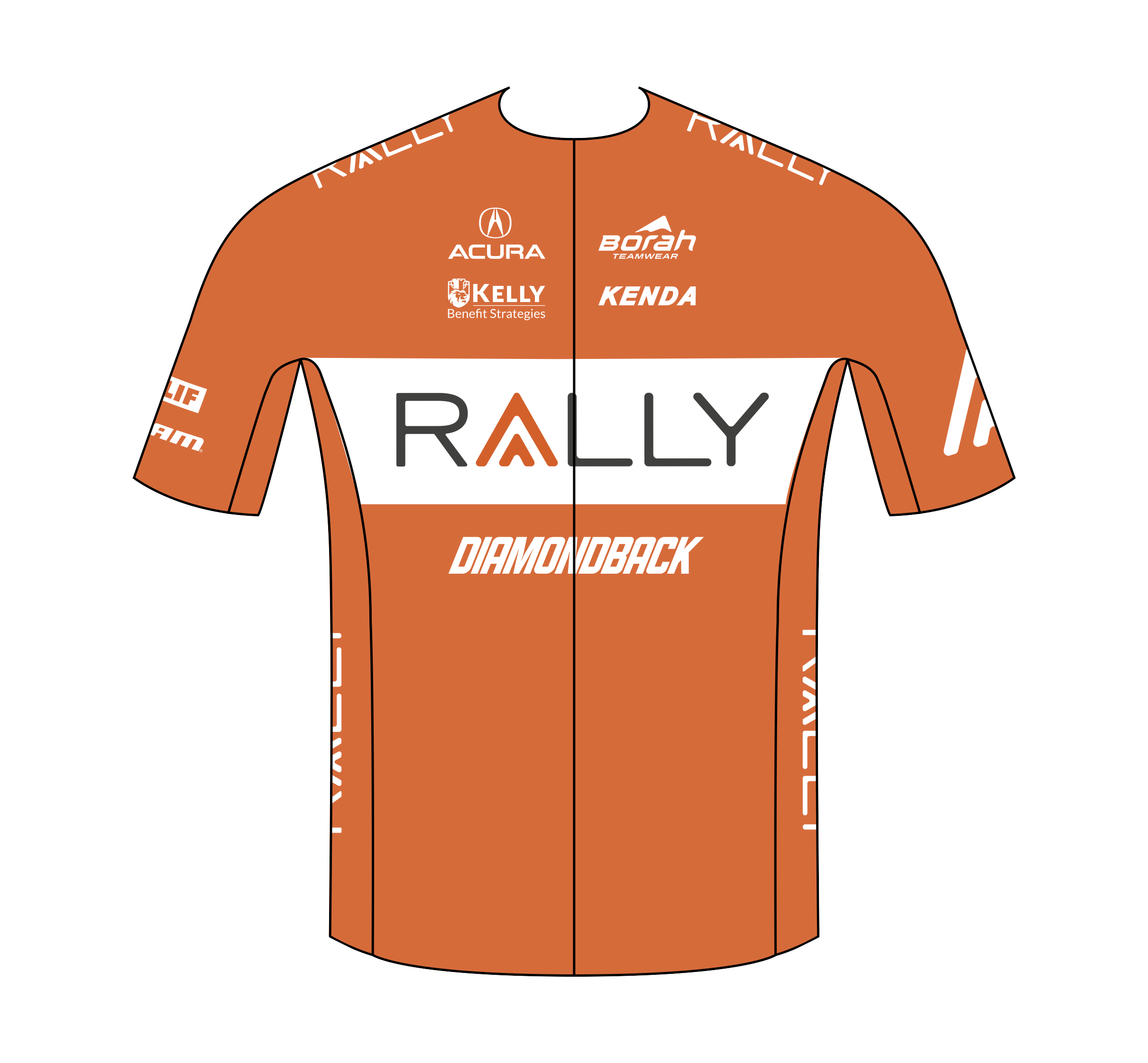