Philadelphia-based CS Velo is a young racing team with a future star on its hands in Jacob Skrip of Breinigsville, Pennsylvania. The 18-year old winner of the 2015 and 2016 Amateur Men’s races of the Thompson Bucks County Classic has moved up in the ranks joining CS Velo in their quest to become the next great American team. Skrip will get his chance to experience true pro racing in Doylestown and it will be most interesting to see how this very fast sprinter and prolific winner can adapt to the speed, power and long duration of professional racing.

CS Velo (Combined Strength cycling) was formed during the cancer struggle of team founder Luke Bunting’s father to honor the way that the combined strength of the cycling community allowed him to carry on in life. Team members of CS Velo each add a name of a loved one in whose honor they ride to the back of the team racing jersey. The team wears the names as a reminder of their combined strength and of the people who benefit from the team’s support. The team also mandates a strict code of conduct for its members, especially when riding. “Don’t Be A Jerk!” has become the team mantra.

CS Velo would seem a perfect ride for young Skrip as his career can evolve in the same manner as the teams. The team, currently a USA Cycling Domestic Elite, is looking to expand to UCI Continental or even Pro Continental by 2019 – perfect timing for the 18-year old.

With Doylestown being equidistant between Skrips’ home base in Leigh Valley and CS Velo’s home base in Philadelphia, look for a large contingent of supporters to cheer the young rider and his team through the travails of the toughest criterium in the East. 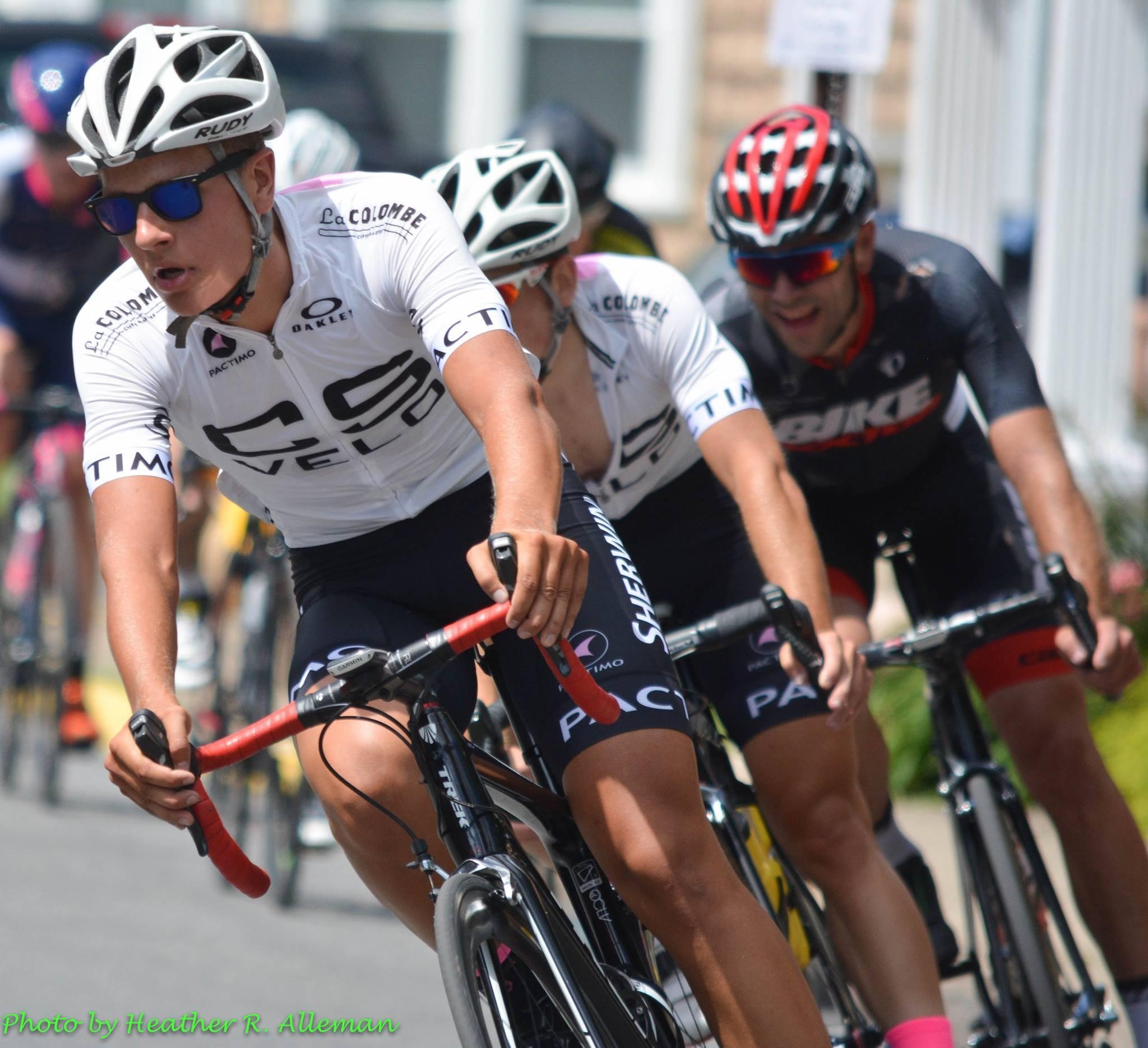