The CCB racing team represents the embodiment of a successful grassroots program, one based on the development of young character rather than the search for pure results. The New England-based club – and it is very much a club rather than just a racing team, something rare in today’s cycling – was founding in the innovative American cycling era of the 1970’s and named after a Britain’s Cycle Club Basinstoke. They adopted the racing colors of Raymond Poulidor, one of France’s most beloved athletes, and have kept the same image for over 40-years, refusing to change for whatever sponsor came along. Something to admire.

Tim Mitchell is the current team director of the now CCB – Velotooler team, and has taken the squad to an international level by becoming a UCI Continental team (which is the status of most American pro teams) while continuing to focus on young riders or U-23 (under 23-year old athletes). I interviewed Tim from their current base in Gent, Belgium where the team is trying their hand against Tour de France teams on the expertly brutal Belgian racing circuit. Mitchell was the Head Alpine Ski Coach at Harvard before coming to cycling and his focus on education is apparent: a mandatory rule for membership on the team is a commitment to post-secondary education. Mitchell believes in the student-athlete, the balancing of both pursuits with the goal of “ensuring my athletes learn that there are multiple avenues to enjoy success in life.” He finds it unhealthy for an athlete to place their entire sense of identity into performance – or lack thereof – on the field of play. “Racers end up at 27-years old, their racing careers stalled, with no job and no education – that’s no good!.”

This focus on intellectual development has not hurt the team’s performances by any means with riders such as USA U23 Criterium Champion Thomas Revard joining the international program or the gutsy performances of John Harris and Partrick Collins at the beyond-rough Tour of Qinghai Lake in China. CCB – Velotooler represents everything that is good and just in a cycling program and for those in the know, are one of the most admired organizations in American cycling. We look forward to seeing and cheering on their young team in Doylestown this September 10th. 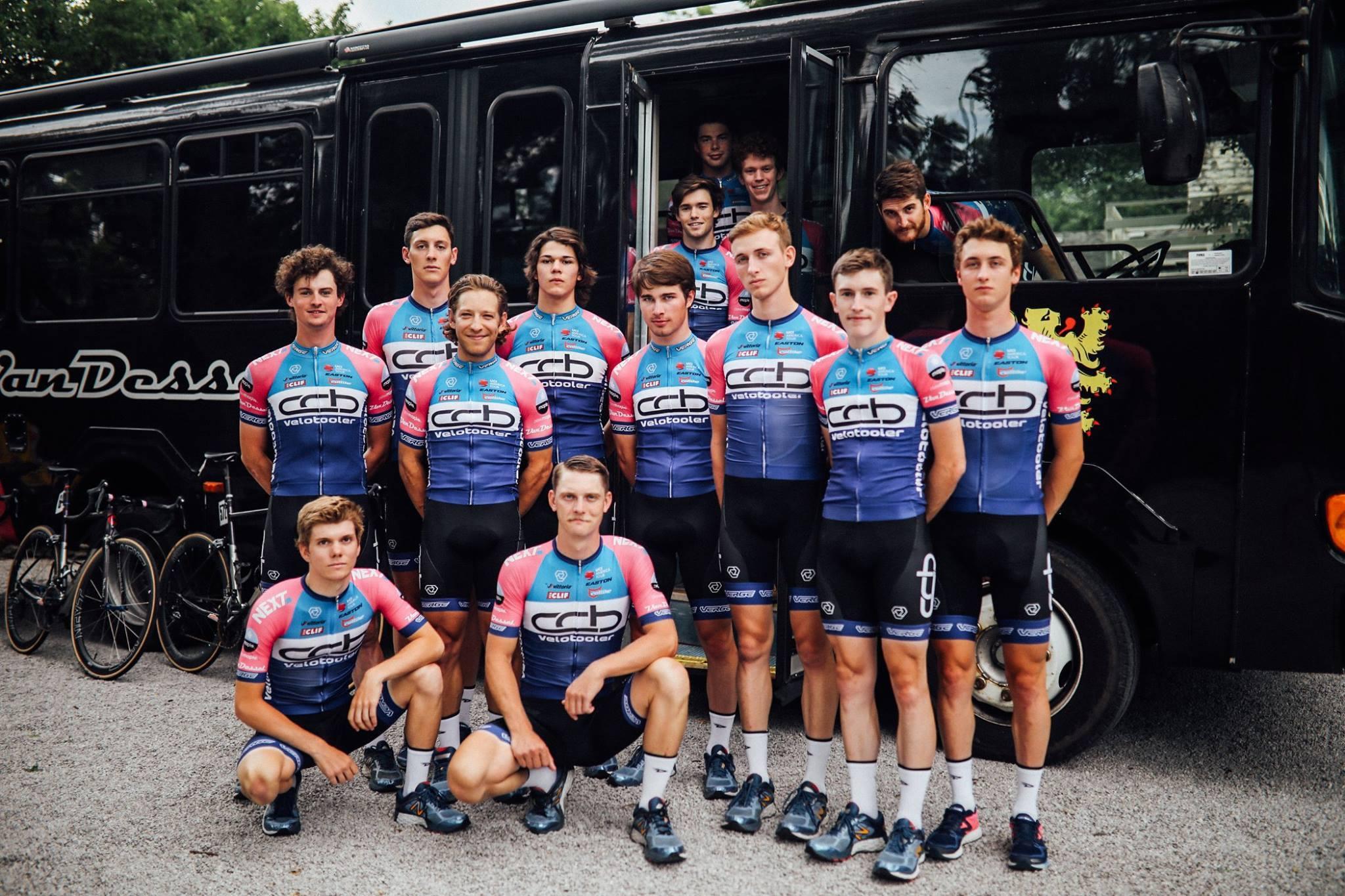